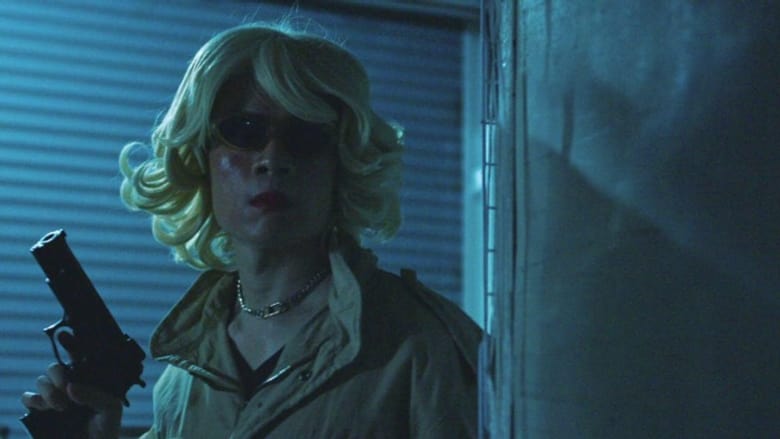 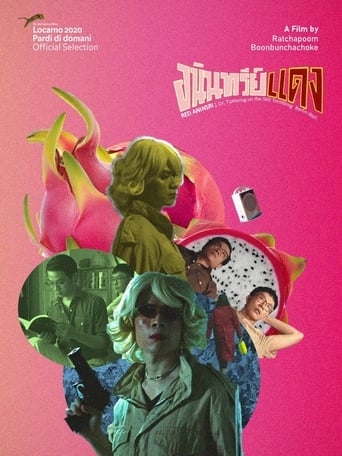 Red Aninsri; Or, Tiptoeing on the Still Trembling Berlin Wall

The film follows the conventions of Thai cinema during the Cold War, where every actor is dubbed by the voice that suits their roles. The hero sounds heroic and the villain sounds villainous. Ang, a transgender sex worker with a pretty, feminine voice is assigned a special mission as an undercover spy. She disguises herself as a cisgender man to enter into a romantic relationship with Jit, a belligerent yet idealistic student activist with an evil voice. Ang must extract important information from Jit. However, the mission goes awry as she slowly falls for him. Apolitical at first, Ang is slowly awakened by Jit to see the other world where people speak in another way. 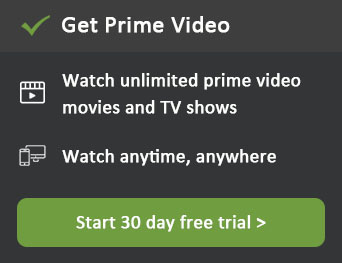 More Like Red Aninsri; Or, Tiptoeing on the Still Trembling Berlin Wall 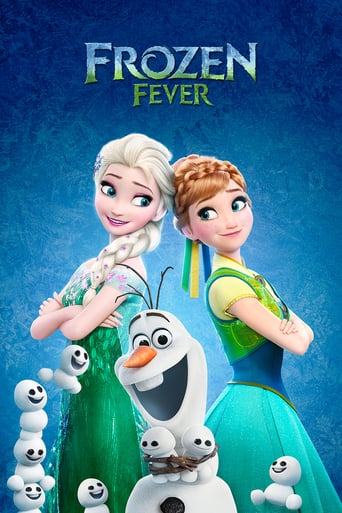 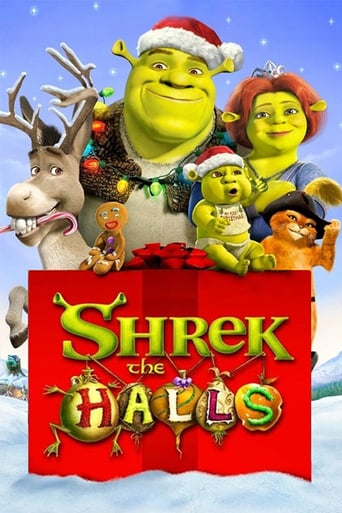 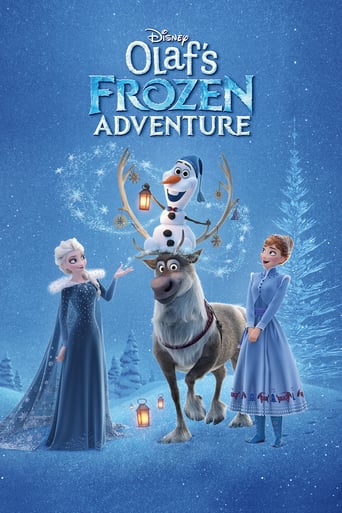 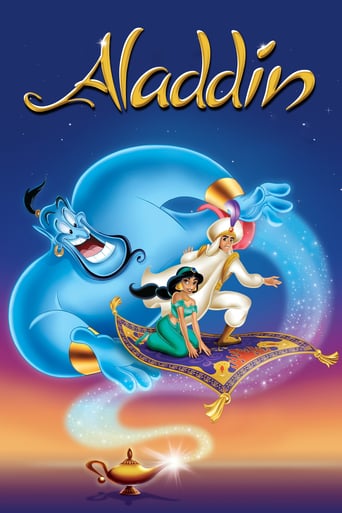 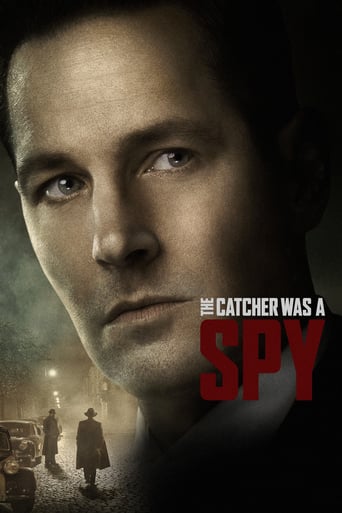 The Catcher Was a Spy 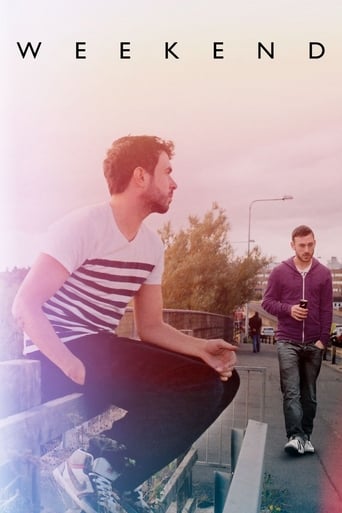 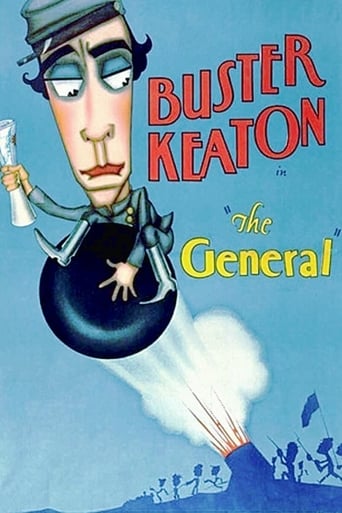 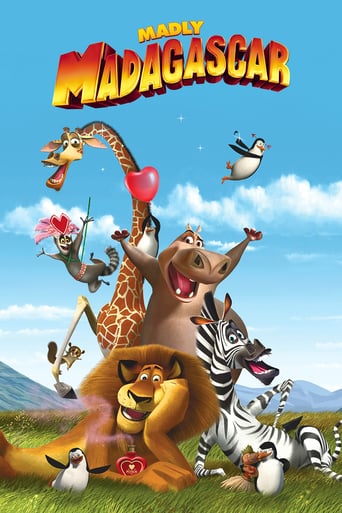 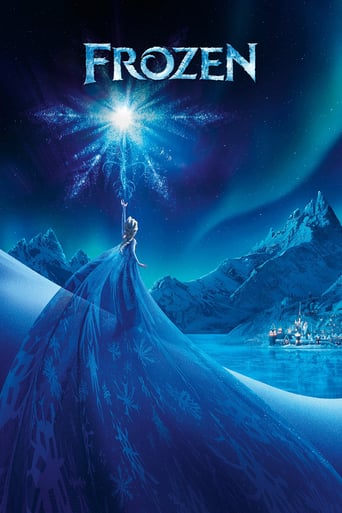